Hello Friends, Farmers of Punjab and Haryana are running a massive protest against the farmer’s laws in the capital of India today. All the farmers are reaching Delhi under this slogan ‘Delhi Chalo‘. Farmers say that this movement is being carried out against government offices as well as against the central government and its allies including BJP. There is a possibility of a large number of farmers gathering in the movement, due to which the police administration is completely ready. The force has been deployed at all the borders of Delhi to prevent farmers from entering Delhi. According to media reports, 12 company forces have been deployed to stop the farmers. Which includes CRPF and RAF personnel. The same Collector of Faridabad Yashpal Yadav has implemented Section-144 in the district, keeping in view the security, has banned the service between select stations on all lines of Delhi Metro. You are the first to get all the information on the “Opposition to Agricultural Laws” movement live on this website.

Why are the farmers of Punjab and Haryana agitating in Delhi?

If you do not know why the farmers of Punjab and Haryana are agitating in Delhi? So tell your information that the biggest reason for the farmers’ movement is the fear of ending the Minimum Support Price (MSP) due to the new Farmers Act. Before the introduction of this law, the peasants used to sell their crops to the nearby mandis at the MSP fixed by the government. But because of the new law, the Agricultural Produce Market Committee has approved the business of agriculture outside. Due to which the farmers of Haryana and Punjab are afraid that they will not be able to get a fair price for their crops.

The farmers in Punjab and Haryana are seen most resentful about this law, farmers of Punjab and Haryana are reaching Delhi in large numbers. Tell that in these states, the government receives a large amount of revenue from the mandis, under the new law, the businessmen will be able to buy the crop directly from the farmers. Due to which he will be saved from the mandi tax given in the mandis. This can have a direct impact on the revenue of the state.

#WATCH Farmers use a tractor to remove a truck placed as a barricade to stop them from entering Delhi, at Tikri border near Delhi-Bahadurgarh highway pic.twitter.com/L65YLRlkBo

“We’re coming down from Rohtak. Our exams were canceled. There are many students who travel to their colleges. It’s causing a lot of problems for us,” says a student pic.twitter.com/X1rMaupG3J 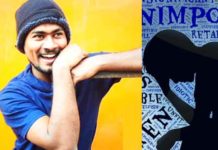 Tamil Television Actor Indrakumar has Died By Suicide Live News, Cause of Death, Who was Indra Kumar? 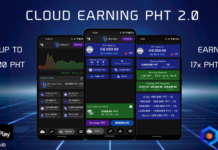 Phoneum (PHT) Coin (Token) Cloud Mining App Review – How Much Can We Earn From This? Real & Fake ? 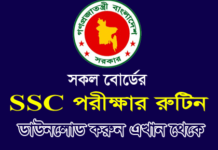 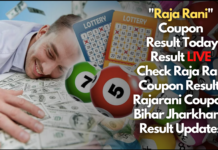 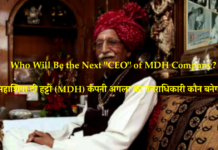 Who Will Be the Next “CEO” & “Owner” of Mahashian Di Hatti (MDH) Company? 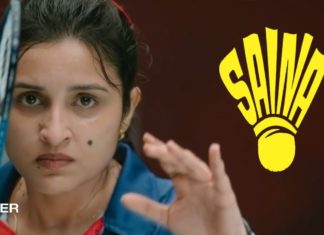 Yogesh - March 5, 2021
0
Hello friends, today we are going to talk about the film Saina Official Teaser being made on Saina Nehwal, as you all know that...

An Initial news platform that offers News, Current Affairs, Headlines, Facts, Events, Technology, Jobs, National news to the readers. It gives each and every news related to our surroundings, nature, universe, etc.